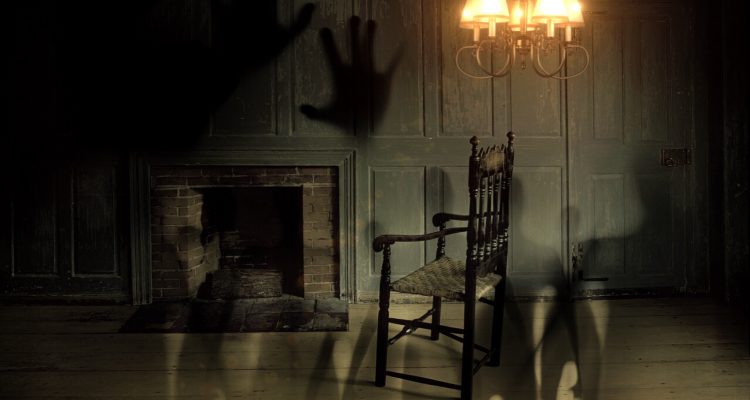 On 24 February 1582, Pope Gregory XIII issued a papal bull or charter that began with the words Inter gravissimas 1Translation: ‘Among the gravest…’ to reform the Julian calendar then in common use in Europe so that the seasonal events that were used to calculate Easter would be back in their proper places.

The Julian calendar year was 365 days, 6 hours long, however the average length of a year is 365 days, 5 hours and 49 minutes, an 11 minute difference.

While eleven minutes doesn't seem like much, over a period of many years, all those minutes added up to a discrepancy of ten days.

Accordingly, on 24 February 1582, the Pope Gregory XIII decreed that the countries under his church should skip ten days to get back in sync. Spain, parts of Italy, the Netherlands, France, Portugal, Luxembourg, Poland and Lithuania all complied and 4 October 1582 was followed by 15 October 1582. The removal of the ten days from the calendar brought the vernal equinox back in line with the first day of spring, March 21.

Over the next 50 years, Austria, Switzerland, Germany, Hungary, and Prussia also fell into line, leaving Britain as one of the few holdouts. Finally in 1752, with the dual dating system across Europe causing too much confusion, Britain finally decided to acquiesce. There had been some opposition to the change, as there always is. The Church was against the change and petitioned the Crown not to adopt it.

On the 26th of July last the Evangelic Body wrote a long Letter to his Imperial Majesty, setting forth the Grievances they labour under by having the Gregorian Almanack impos’d upon them, and the Celebration of the Festivals.Caledonian Mercury - Thursday 08 October 1724

Finally, after much debate, the changes were put into a Bill and brought to Parliament. As well as removing what now amounted to eleven days, the bill would change the first day of the year from 25 March to 1 January.

It is proposed, that in all his Majesty’s Dominions, that the Supputation of the Year now used, according to which the Year of our Lord beginneth on the 25th of March, shall not be made use of, from and after the last Day of December (in which Year which shall be settled) but that the first Day of January next, after such last Day of December, shall be reckoned to be the first Day of the Year of our Lord and every first of January after, shall be reckoned the first Day of the Year; and that each new Year shall accordingly commence, and begin to be reckoned, from the first Day of every January next preceding the 25th of March, on which such Year would, according to the present Supputation, have begun or commenced; and from and after the said first of January the sever Days of each Month shall go on, and be reckoned and numbered in the said Order; and the Feast of Easter, and other moveable Feasts thereon depending shall be ascertained according to the same method as they now are, until the Day of in the said Year inclusive; and that the natural Day next, immediately following the said Day of shall be called, reckoned and account, to the Day of omitting for that Time only , the eleven intermediate Nominal Days of the common Calendar; and that the several natural Days which shall follow next after the said Day of shall be respectively called, reckoned, and numbered forwards in Numerical Order from the said Day of according to the Succession of Days now used in the present Calendar; and that all Acts, Deeds, Writings, Notes and other Instruments of what Nature of Kind soever, whether Ecclesiastical or Civil, publick or private, which shall be made or signed, upon or after the said ….Derby Mercury - Friday 15 March 1751

Not everyone readily accepted the new calendar or the missing eleven days, with some villages simply refusing to recognise the change. On the first Christmas of the Gregorian calendar, many simply ignored the day on 25 December and waited another eleven days for Christmas.

Worcester, Jan 11. Friday last being old Christmas-day, the same was observed, in several neighbouring places, by means of the Anti-Gregorians, full as sociably, if not so religiously as usual; though, it seems, at some villages, the parishioners so strongly insisted upon having an old-style nativity-sermon, (as they termed it), that their ministers could not well avoid preaching to them: and at some towns, where the markets are held on Friday, no a butter-basket, nor even a goose, was to be seen in the market place the whole day.The Scots Magazine - Monday 01 January 1753

With Britain’s adoption, most of Europe was using the Gregorian calendar, but there were still a few that refused to adopt it. Russia did not make the change until 1918 and Greece waited even longer, finally making the switch in 1923.