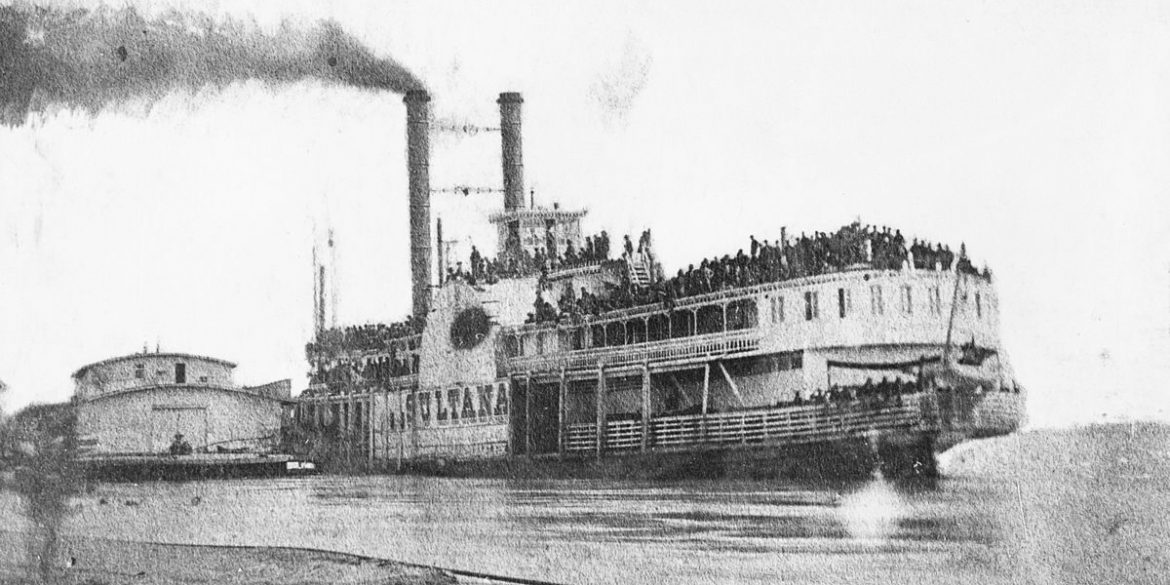 Long before the Europeans came to North America, the Mississippi River was used by the native people to travel from one place to another and to transport goods for trade. When Europeans began to arrive in America, their first settlements were situated on the most easily reachable portions of the country including the coastal areas near the oceans and along rivers like the Mississippi. In the earliest years, barges and other boats travelled up and down the great Mississippi River but by the late eighteenth and early nineteenth century, steam-powered boats transformed river travel. Boasting speeds of up to 5 miles per hour, most of the Mississippi River boats were paddle-wheel boats, 1“A History of Steamboats.” US Army Corps of Engineers. http://1.usa.gov/1EO16k5 : accessed November 16, 2014  with a wooden paddle wheel that was turned by a steam powered engine. Some of the paddle-wheel boats had a paddle-wheel on either side and were called side-wheelers while others had a single paddle-wheel in the rear and were called stern-wheelers.

The Sultana was a side-wheeler, launched in 1863 and was one of the largest steamers constructed in her day. She was 260 feet long and had a capacity of 1000 tons and her paddlewheels were 34 feet in diameter. She was powered twin engines that were in turn powered by four high-pressure boilers. With accommodations for 76 cabin passengers and 300 deck passengers, she was very profitable for her owners and within her first year, had generated twice her original purchase price. In 1864, William Lodwick sold the Sultana for $80,000 to a group of investors that included thirty-four year old J. Cass Mason, an experienced steamboat man who subsequently became her Captain and Master.2“Sultana: A Tragic Postscript to the Civil War.” History Net. http://bit.ly/1voWyAS : accessed November 19, 2014

On 9 April 1865, General Robert E. Lee surrendered his army to General Grant at the courthouse in the village of Appomattox. It was the beginning of the end of the civil war. 3“Surrender at Appomattox, 1865.” EyeWitness to History. http://bit.ly/1voX9ma : accessed November 19, 2014 Six days later on 15 April 1865, Abraham Lincoln, President of the United States was assassinated at the Ford Theatre while attending a special performance of “Our American Cousin”. 4“Lincoln Assassination: Introduction.” Lincoln Papers. http://1.usa.gov/1voXHZk : accessed November 19, 2014

While soldiers hunted John Wilkes Booth, Lincoln’s assassin, the Sultana left New Orleans on 21 April with a full complement of cabin passengers, some deck passengers and some livestock and was headed for St. Louis, a run that she had undertaken regularly over the last two years.

About ten miles south of Vicksburg, the crew of the Sultana discovered steam leaking from a crack in one of the boilers where an ominous bulge had appeared. When the Sultana docked at Vicksburg, the chief engineer insisted that the boiler be repaired, and rather than delaying to repair the bulge properly, Captain Mason ordered a local boilermaker to apply patch of metal over the bulge, deferring the necessary overhaul until their arrival in St. Louis. On his way downriver earlier that month, Mason had made arrangements with the military to carry some newly released Union POWs on the northward trip and was anxious to be away. The military was paying $5 a head for their transport and if Mason did not want to miss his chance, he had to depart Vicksburg on April 24th.

The Union POWs, released in March of that year from Andersonville and Cahaba Confederate prisons during a prisoner exchange had gathered in Vicksburg awaiting transport and many had left just prior to the Sultana’s arrival with 1,300 aboard the Henry Ames and another 700 aboard the Olive Branch. The remaining prisoners, estimated at between 1,300 and 1,400 were to board the Sultana although her legal carrying limit was only 376 passengers.

Throughout the day on April 24th, soldiers arrived from the parole camp and boarded the Sultana and the original estimates were soon proved to be too low. By the time the boat was loaded, the total number of men on board could have been as high as 2,100 soldiers, about 100 civilians and 85 crew members, about six times her legal limit. At 9:00 that evening, the Sultana backed away from the dock at Vicksburg, dangerously overloaded.

As the Sultana made her way up river, Lincoln’s assassin, John Wilkes Booth was on the run and the manhunt had intensified. Having taken refuge at Richard Garrett’s Farmhouse, Booth and his confederate David Herold dined with the Garrett family.

When the Sultana docked at Helena, Arkansas, about 180 miles upriver from Vicksburg, word came that a photographer was setting up a camera on the bank of the river. When the soldiers rushed to the port side, anxious to be caught on film, the Sultana rolled, almost to the point of capsizing as the last photograph was taken of her.

On the morning of April 26, the Sultana was continuing up the Mississippi, stopping for four hours in Memphis that evening and then stopping again at Hopefield, Arkansas for coal.

The following day, while the newspapers and the people of America were focused on the surrender of Lee, the assassination of Lincoln, the manhunt and subsequent death of Booth, the worst maritime disaster in the history of the United States occurred, and went almost unnoticed.

At 2:00 am on 27 April 1865, when the Sultana was about seven miles north of Memphis, three of her four boilers exploded, releasing scalding water and steam and killing some passengers instantly. The blast caused the overcrowded upper deck to collapse, killing and trapping still more passengers and fire began to spread throughout the boat. Survivors of the initial blast, finding only 76 life jackets and two small lifeboats, jumped into the river as the Sultana was quickly engulfed in flames. Rescue for those in the river came slowly, first from the Bostonia II, as she encountered the burning hulk of the Sultana on her way downriver about an hour after the explosion and finally from the US Navy cutters from Memphis after they had built enough steam to move.

In the morning, when survivors were tallied, it was estimated that only just over 500 had made their way to shore. Of those, many were severely scalded, burned or otherwise injured and ultimately died. With the varying estimates of the number of soldiers on board at the time of the disaster, the number of casualties could never be known for certain, but the newspapers reported losses of between 1500 and 1700 souls, including Captain Mason. 5“Journal and Confederate. (Camden, S.C.).” Chronicling America. May 17, 1865. http://1.usa.gov/1voVBbM : accessed November 19, 2014 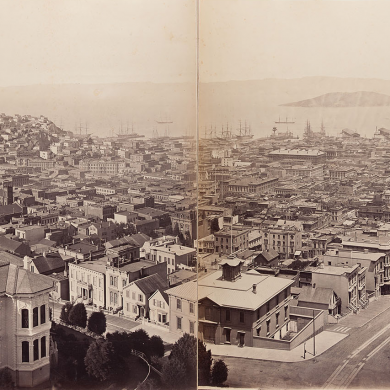